The purchase comes with the increase in the size of the Saudi games market, with revenues exceeding $ 1.09 billion (more than 4 billion riyals) in 2019 and a growth of 41.1% year-on-year. The Kingdom is now home to more than 21.1 million gamers, or those known as Gamers, and is ranked nineteenth in the list of the largest gaming markets in the world.

With the new acquisition, Wipedia will boost coverage of local and regional sports tournaments and events. It is also planning a variety of new shows on YouTube, especially with popular games. It will also provide a larger stadium for Saudi players, in order to enter the competitive atmosphere strongly across other global platforms.

In 2020, SaudiGamer.com has over 9 million views by over 2 million users and 2.5 million YouTube subscribers.

This investment is greatly supported by spending more time during the closures, which has emerged greatly during 2020, according to a number of studies conducted on this matter.

In November and December 2020 alone, Saudi Gamer collected about 1.6 million views of the website’s web page (representing 220% growth compared to the previous year), 400,000 new users, 1.7 million followers on Instagram, and 500 A thousand followers on «Twitter».

“This strategic acquisition represents a strong building block in establishing esports talent in the region, as gamers today in the Arab world take the lead in guiding the future of the industry at the global level,” said George Maktabi, CEO of the Arab Wipedia Group. He added, “As Saudi Gamer prepares to own a large area of ​​games, we will work with talents, brands and develop business opportunities in Saudi Arabia to provide a complete electronic sports experience like no other.”

It is noteworthy that the Saudi Federation for Electronic and Intellectual Sports launched last February the Saudi Electronic League 2020, which brought together an elite group of electronic sports players in Saudi Arabia, and the tournament included 3 tournaments with prizes that exceeded two million riyals. 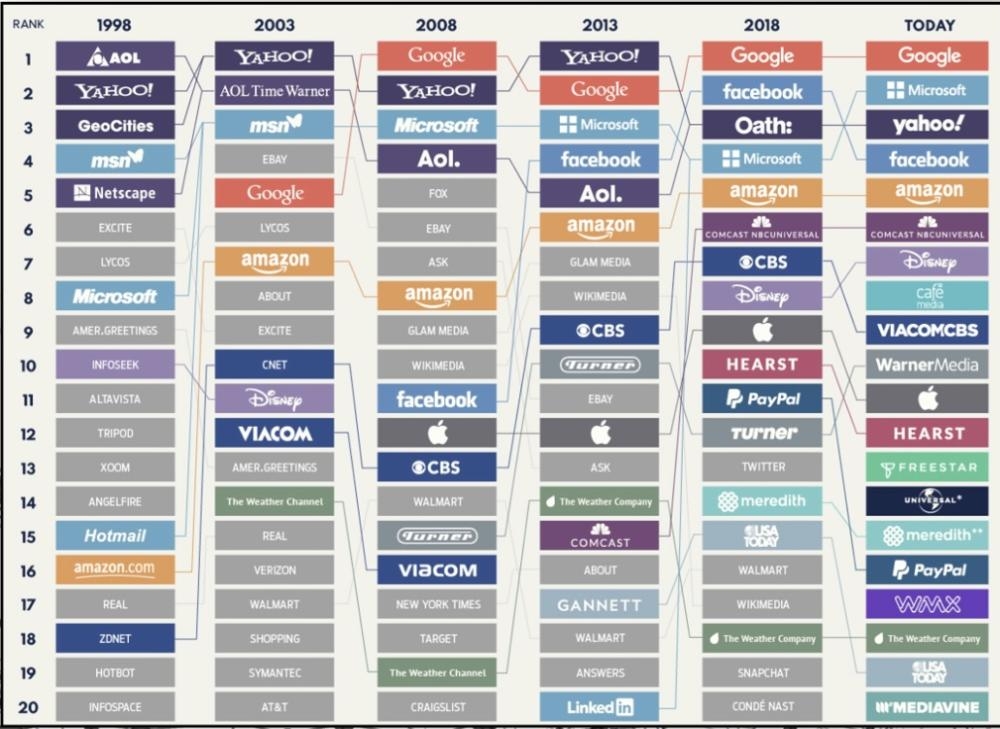