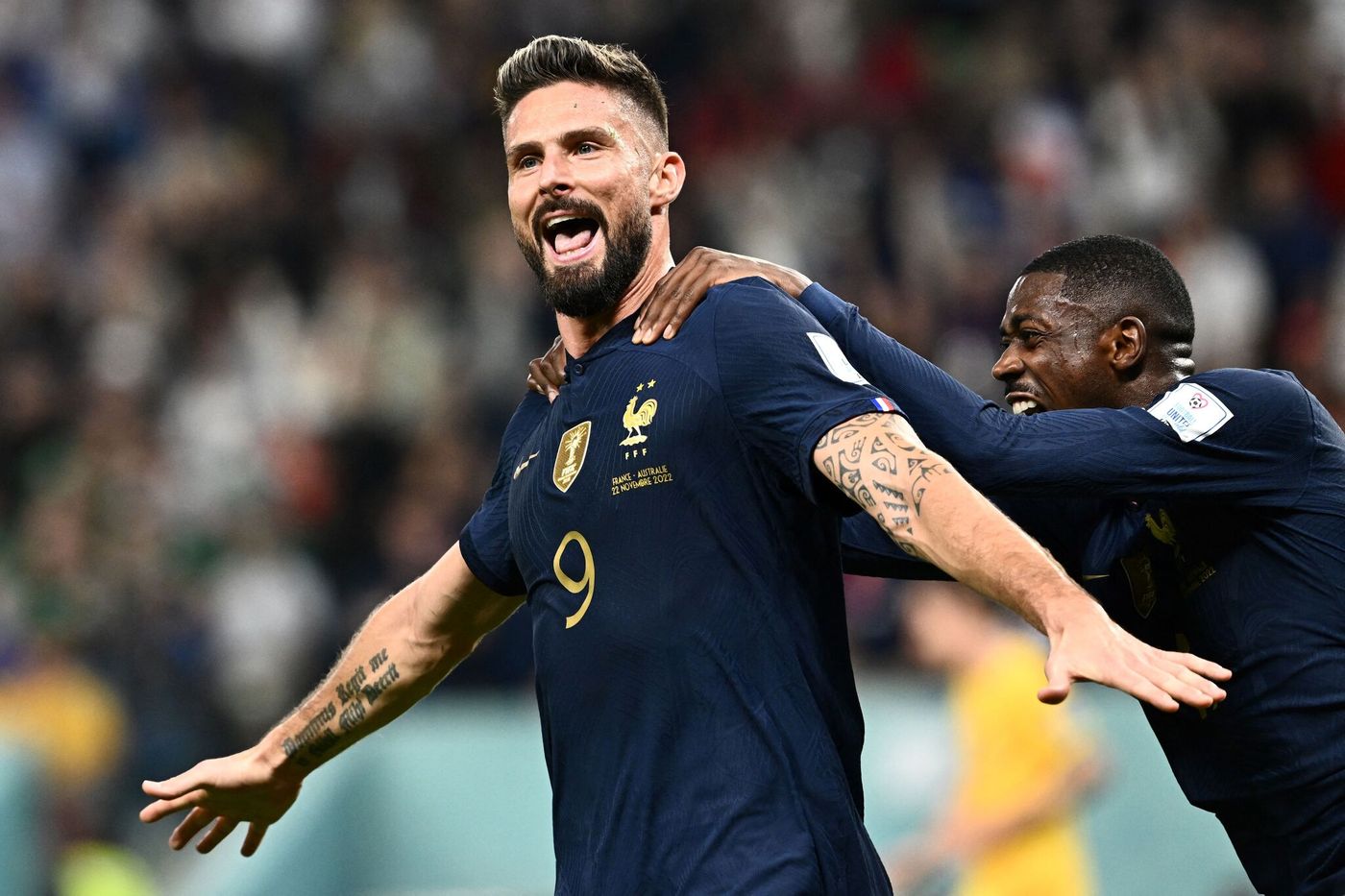 Despite doubts and criticism, Olivier Giroud continues to prove that he is one of the greatest players to have worn the jersey of the France team. The AC Milan striker became Sunday, November 4 the player who scored the most goals in history with the Blues.

Olivier Giroud scored his 52nd goal against Poland in France’s round of 16 at the 2022 World Cup in Qatar, after his brace against Australia in the opening match. He had then equaled the record previously held by Thierry Henry (51 goals). He is now ahead of the former Arsenal striker as well as his teammate Antoine Griezmann, Michel Platini and Karim Benzema.

The new top scorer in the France team also became at 36, against Australia, the oldest scorer with the Habs. Called up for the first time in 2011 by Laurent Blanc, Olivier Giroud scored his first goal with the Blues three months later against Germany on February 29, 2012.

Mute in front of goal during Euro 2012 (in a substitute role) and during the 2018 World Cup in Russia, the striker is often the target of criticism. He was nonetheless effective on several occasions, notably during qualifying for the 2014 World Cup, scoring a decisive goal against Sweden to allow France to fly to Brazil.

Indisputable holder under the Deschamps era, he was relegated to the background when the coach recalled Karim Benzema last year. The injury of the latter allows him to find a starting place at the forefront of the French attack during the 2022 World Cup.

Performing well with AS Monaco, Thierry Henry made his debut for the French team in 1997. In line with his good performances in the club, he was called up by Aimé Jacquet to compete in the World Cup in France in 1998 and was crowned champion at the outcome of the competition. Author of three goals in six games, he even finished top scorer for the France team in the World Cup. Two years later, he scored three times during Euro 2000 won by the Blues.

With the France team, he also participated in the 2006 World Cup (final) and was selected for the 2010 World Cup in South Africa. The star striker of Arsenal and FC Barcelona remains the only French player to have played in the competition four times. He retired from international duty in 2010, with 123 caps and 51 goals on the clock.

The 31-year-old Frenchman is playing his third World Cup in Qatar. Selected for the first time in February 2014 by Didier Deschamps, he honors his first tenure against the Netherlands (2-0 victory) with a goal. Combative and very active in defense, he is appreciated by the French coach who made him the leader of his offensive sector from Euro 2016.

World champion in 2018, he scored four goals during the competition. In the final against Croatia, the “Little Prince” was involved in three of France’s four goals. He now has 42 achievements in the blue jersey.

Fourth goalscorer in the history of the France team (41 goals in 72 selections), Michel Platini marked his time with his decisive free kicks (11 goals). This is how he opened his counter in the France team against Czechoslovakia in 1976. The legend of Saint-Étienne and Juventus Turin participated in three World Cups.

He distinguished himself in particular during Euro 1984, during which he scored nine times in five games to allow the Blues to win their first international competition, including one in the final against Spain. He ended his career in 1987 during qualifying for Euro 1988.

Absent in Qatar due to injury, Karim Benzema (38 years old, 97 caps) sees his chances of wearing the blue jersey one last time in the World Cup slipping away. The career of the player trained in Lyon with the national team was marked by a long shortage, Didier Deschamps refusing to call on him between 2015 and 2021 following accusations of blackmail against his teammate Mathieu Valbuena.

Called up in 2007 by Raymond Domenech, he scored in his first match against Austria (victory against Austria 1-0). Silent at the 2008 and 2012 European championships, shunned by his coach during the 2010 World Cup, he has so far only taken part in the 2014 World Cup and Euro 2021, during which he scored four goals. 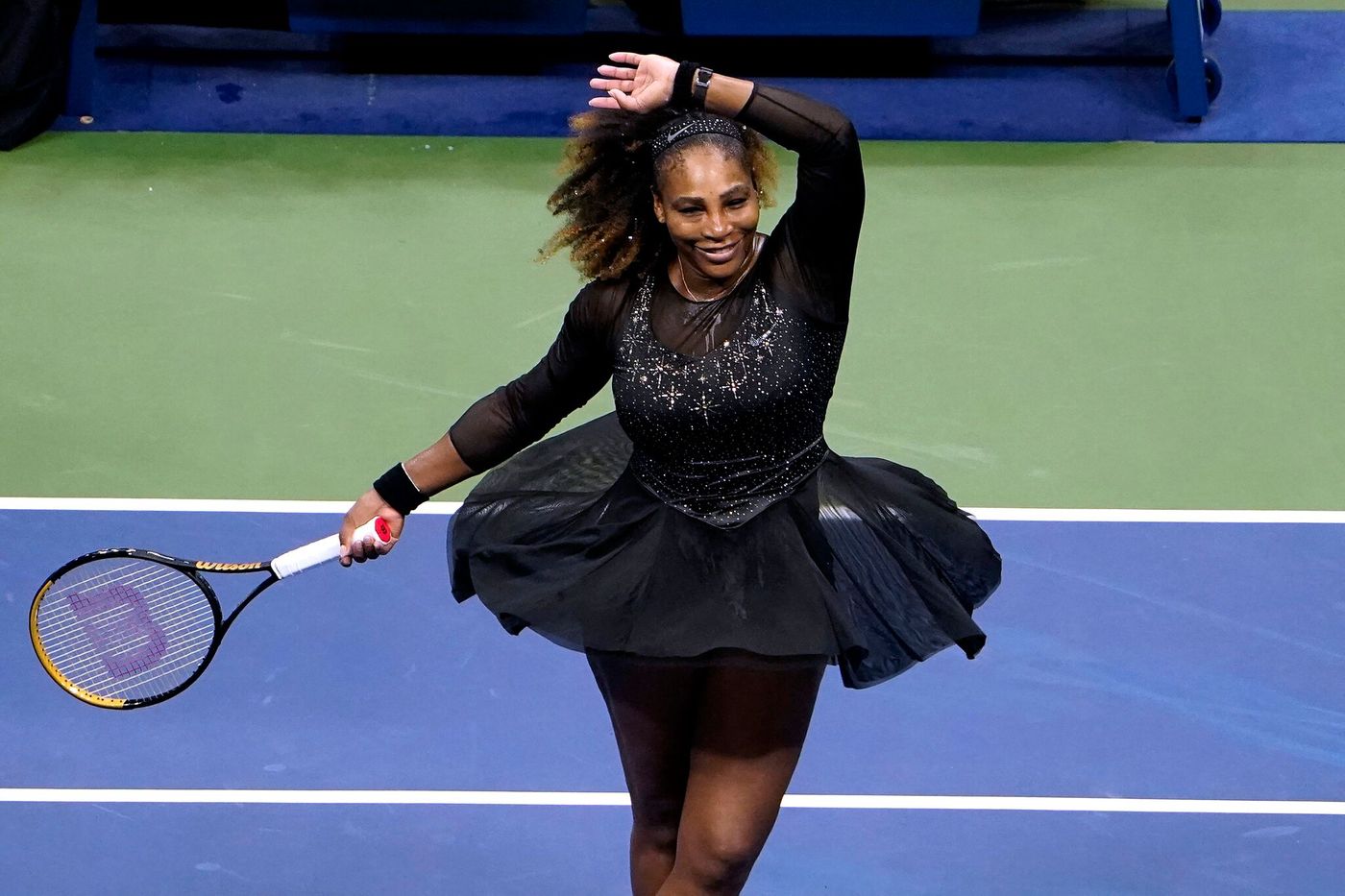 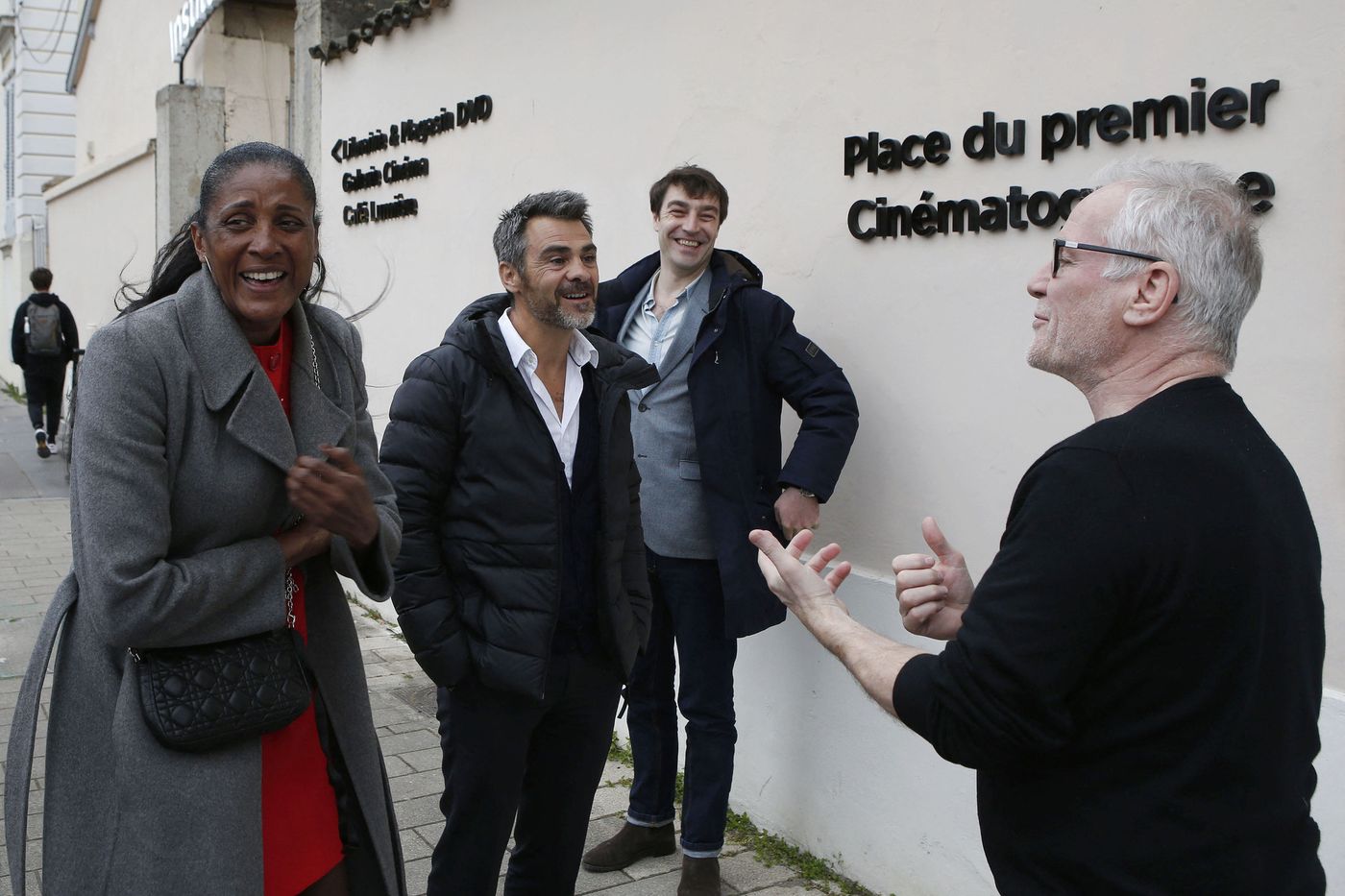