China is the largest mobile payments market in the world

Western countries are far behind in the use of digital wallets, and their citizens prefer cash or bank cards

Since the beginning of the pandemic until now, the popularity of payments via smartphones has increased to become very popular thanks to its continuous growth, and according to recent data, the number of users and the level of value of transactions has increased, and digital wallets are expected to become an industry worth $2.4 trillion in 2021, with an increase in the value of transactions. Transactions by 24 percent compared to last year. 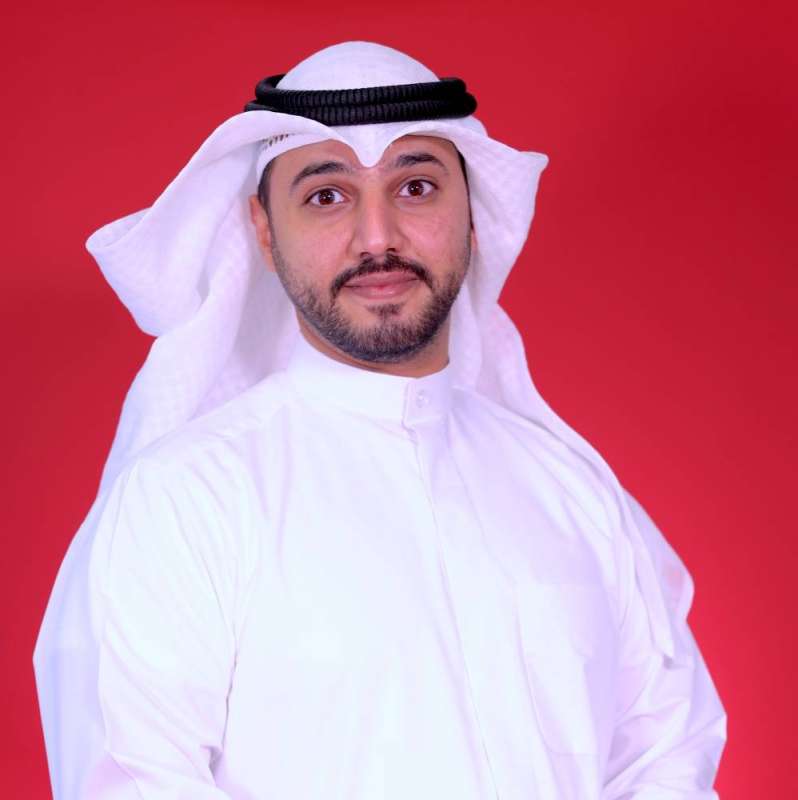 After the value of transactions through digital wallets was only 756 billion dollars in 2018, it increased in 2019 by 90% to reach 1.2 billion dollars.

In 2020, the market value is approaching $2 trillion with digital payments increasing rapidly due to the COVID-19 crisis.

The number of people choosing mobile wallets to manage their payments has increased exponentially in recent years.

In 2019, 901 million people around the world used this payment method.

According to Statista, the number of users is expected to reach nearly 1.5 billion in 2021, an increase of 11 percent year-on-year.

It is expected that by 2023, the total number of people using digital wallets will reach 1.7 billion people worldwide.

The magazine stated that the most popular services for digital payments are “Apple”, “Apple Pay” and “Google Digital Wallet”, while “WeChat Pay” and “AliPay” lead the market, and according to “Statista”, Asian countries dominate the digital wallet market, led by China, which is expected to account for half of global mobile payments by 2023.

For its part, Western countries lag far behind in the use of digital wallets, as most citizens still prefer cash or bank cards, in contrast, the United States is the second largest market for mobile payments in the world, with a transaction value of 465.1 billion dollars, and this value is less than three Almost times that in China.

However, statistics indicate that the US market is expected to witness significant growth in the coming years with the estimated value of transactions through digital wallets increasing by 49 percent to $698 billion in 2023.

The United Kingdom is the third largest digital wallet industry in the world and the first in Europe, with a trading value of $98.5 billion in 2021, which is equivalent to a 195% increase in two years. 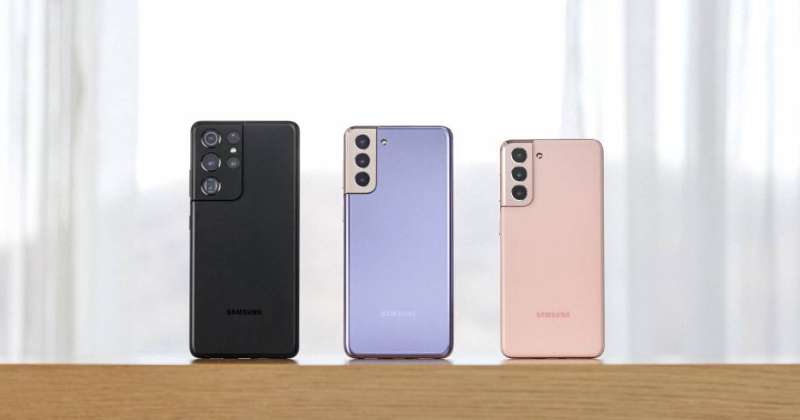 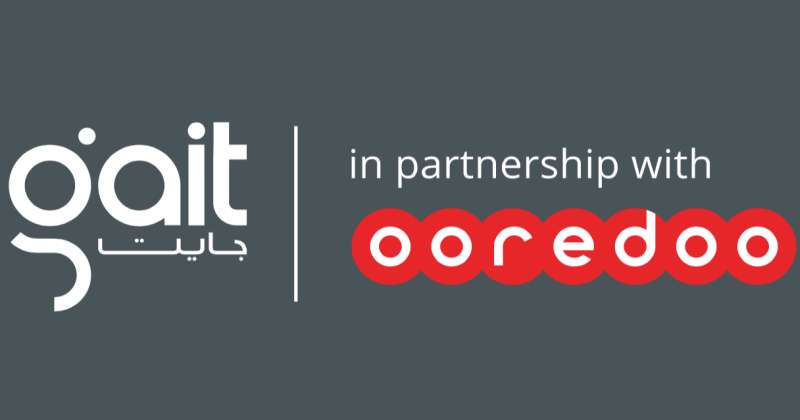 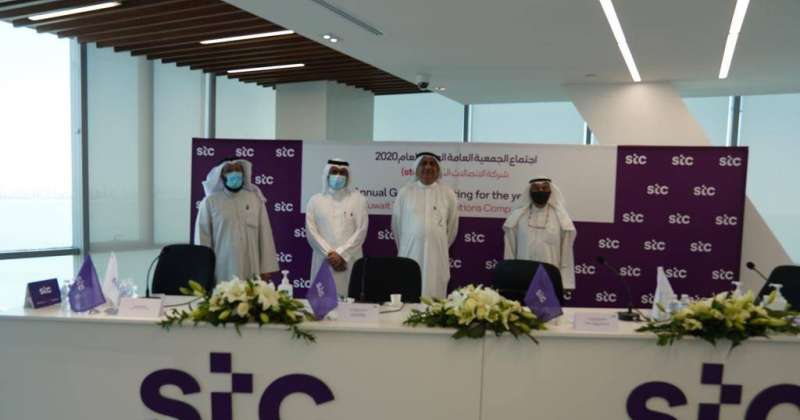