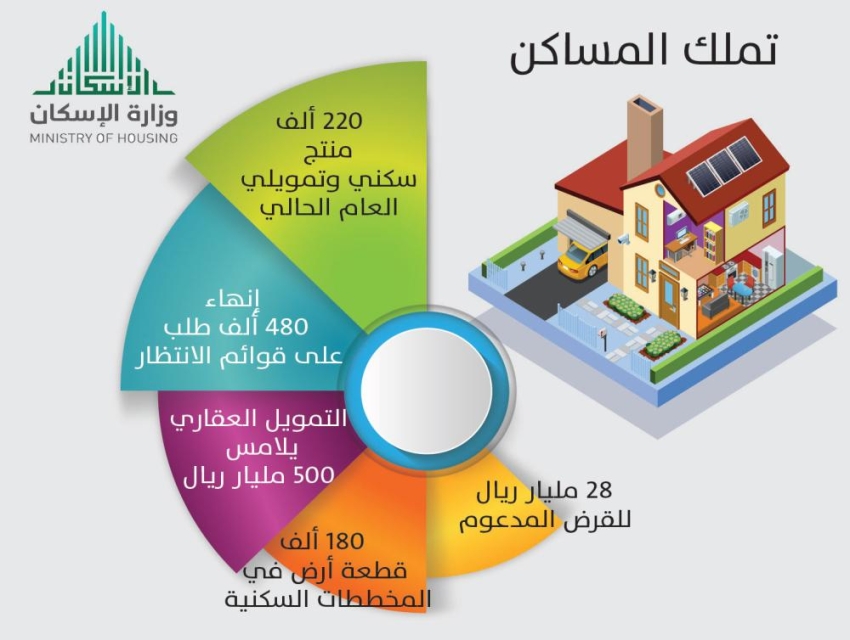 Housing prices recorded an average drop of 2.1 during the first quarter of this year 2021 compared to the first quarter in 2020, in light of the variety of options. The report of Jadwa Investment Company pointed to a clear decrease in housing prices as a result of an increase in the percentage of household ownership of homes, as indicated by This is the report of the Vision 2030 program recently, and the report revealed that the housing sub-category (rents) continued its decline, declining by an average of 3.1%, in the first quarter, compared to a decrease of 1.8%, in the fourth quarter of 2020, and the (Jadwa) report confirmed that about 50 thousand were delivered. Families for their housing units within the facilities of the (Sakani) program, and more than 70,000 families benefited from the services and other facilities of the program, which contributed to making major changes in the market. Demand has increased in many sectors after the lifting of travel restrictions such as (hotels and restaurants), “tourism and entertainment” and “transport and travel”. 220 thousand housing and financing products are scheduled to be offered this year, while the volume of financing has increased to nearly 500 billion riyals in the sector. The This contributed to exceeding the target ownership rate, and the change in the lending mechanism through the real estate fund led to an unprecedented boom by canceling waiting lists that had reached 480 thousand, and this shift came through the subsidized loan mechanism, by bearing the fund and the ministry the benefits of the loan for the beneficiaries. Support until the end of the first quarter of this year 28 billion riyals, and the number of residential plans increased to more than 220, providing 180,000 plots of land to choose from. 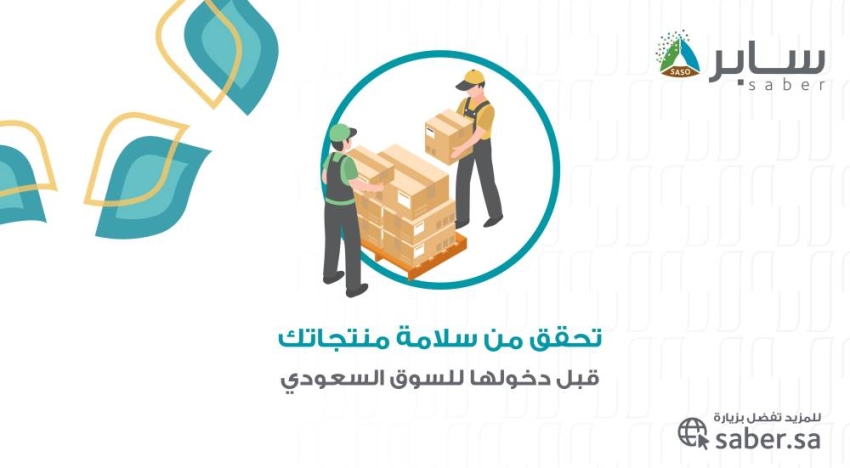 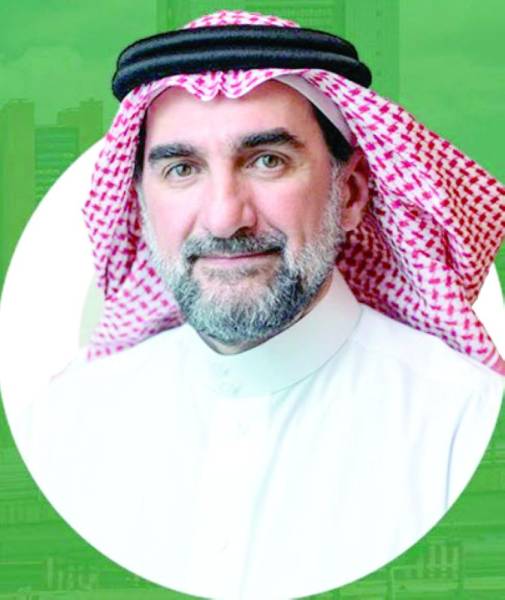