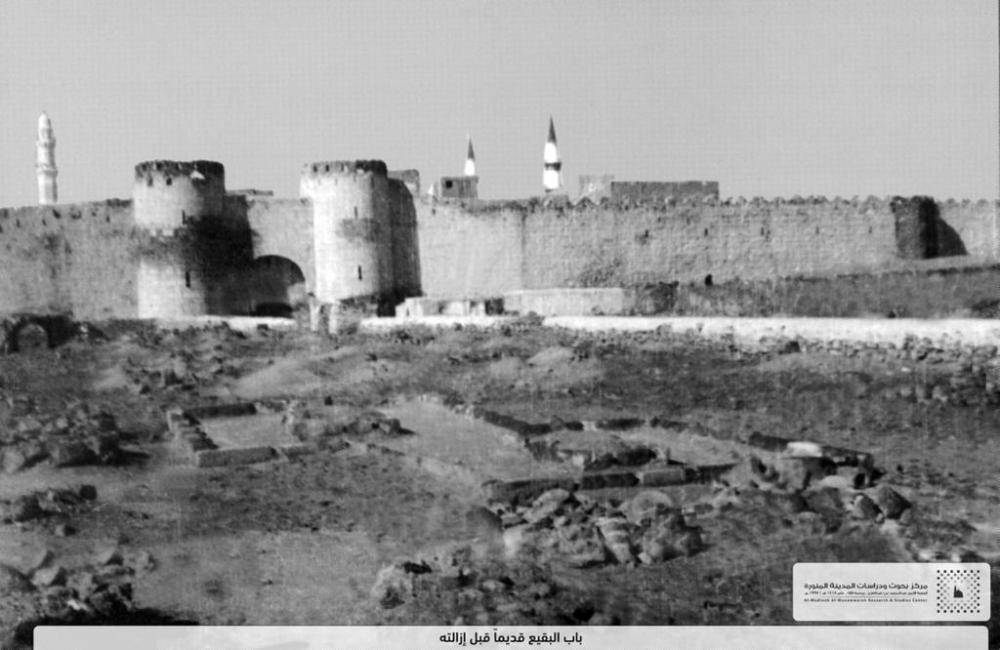 A number of interested people and researchers donated 180 rare historical pictures of Medina to the Center for Research and Studies, which is currently working on archiving 1000 historical photos related to the region as a first stage, as they were obtained through a group of photographers and dedications, and some others from the center’s photography.

The director of the Madinah Research and Studies Center, Dr. Fahad Al-Wahaibi, explained that the center is launching the project “Archiving Medina Pictures”, which seeks to preserve historical and rare images, according to a mechanism that can be classified objectively and temporally, as it contains a large number of rare pictures, including images that are shown for the first time The center works to make them available to researchers and those concerned with the history of Medina.

The center’s efforts focus on collecting, documenting, and preserving information about Medina, from various sources in various languages, preparing and publishing ancient and modern research and studies, achieving its manuscript history, and providing documented informational services to researchers and research centers. Old photos are considered important documents for the history of countries, so the official authorities are keen to acquire and pay attention to them, because they are a true eyewitness to history, and a true and vivid document of the conditions, away from all interpretations and written interpretations. Historians agree that the value of the image becomes even more important when there are no written documents or contemporary oral accounts of the historical event. The Center is also currently undertaking, as part of the initiative of the Governor of Madinah Region, Prince Faisal bin Salman, Chairman of the Center’s Glasses Council, verbal documentation of the people of Medina by meeting researchers and interested persons and recording the conversation. 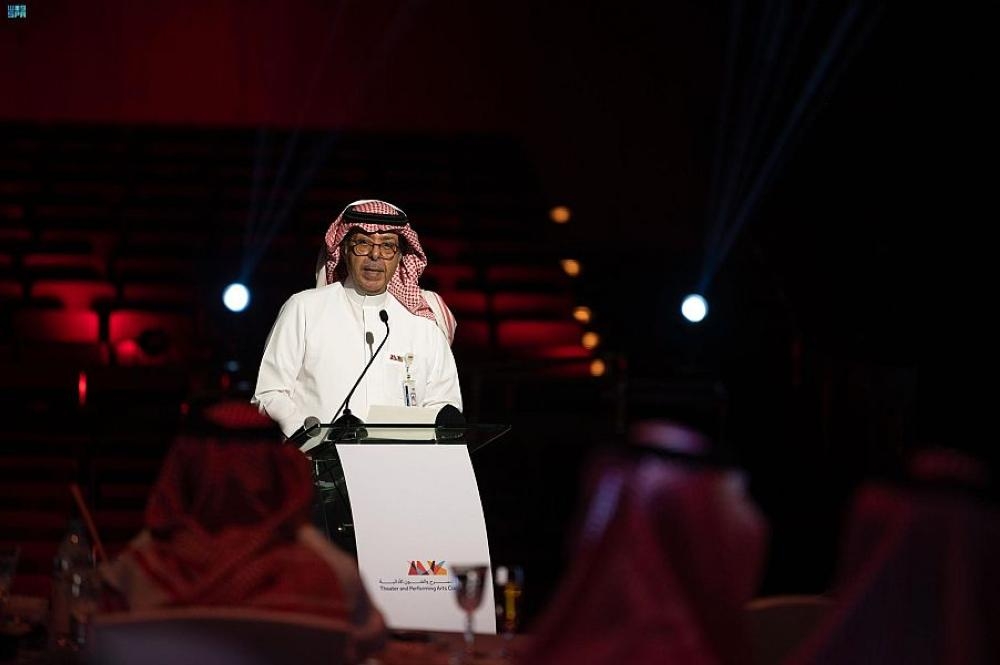 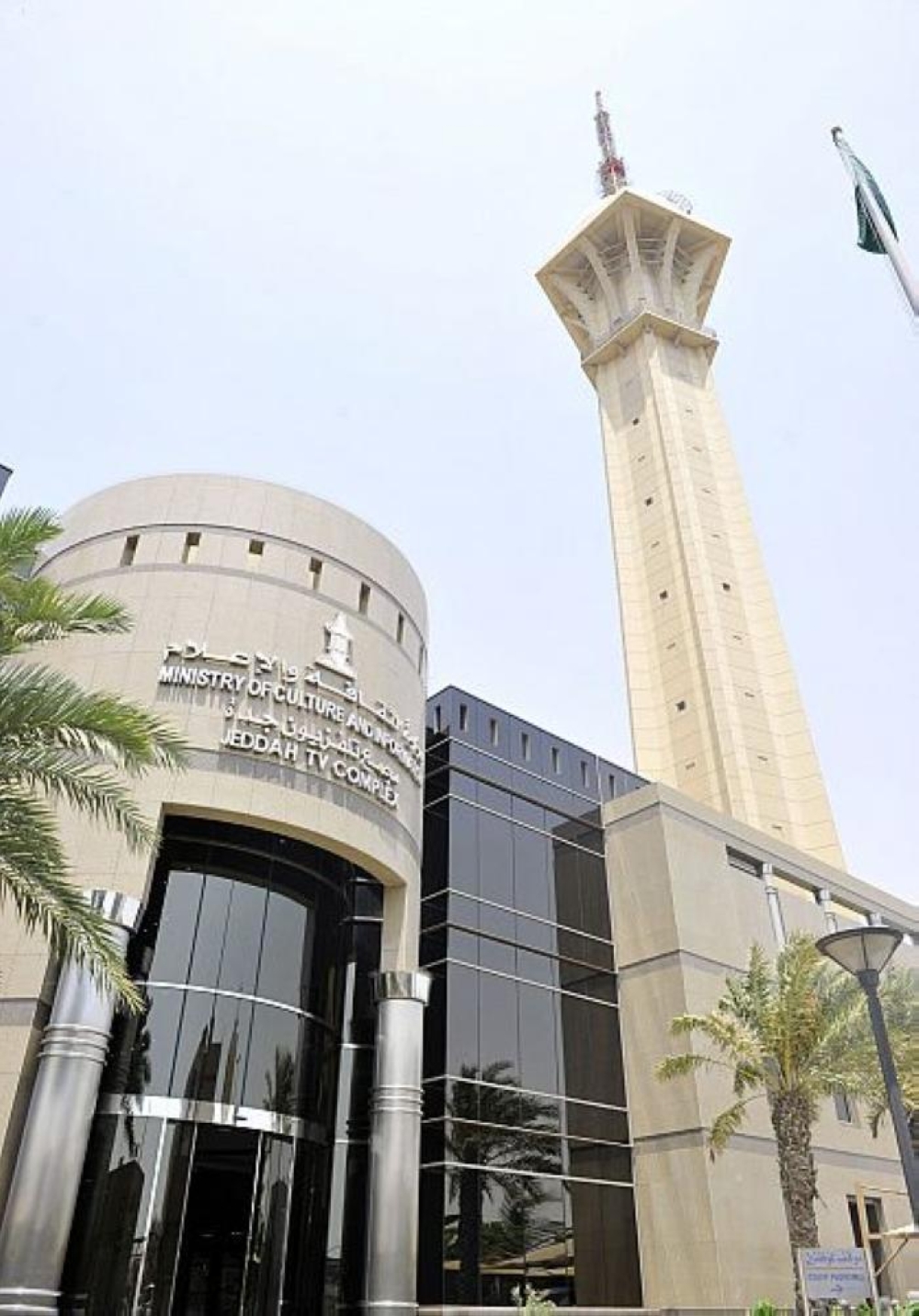