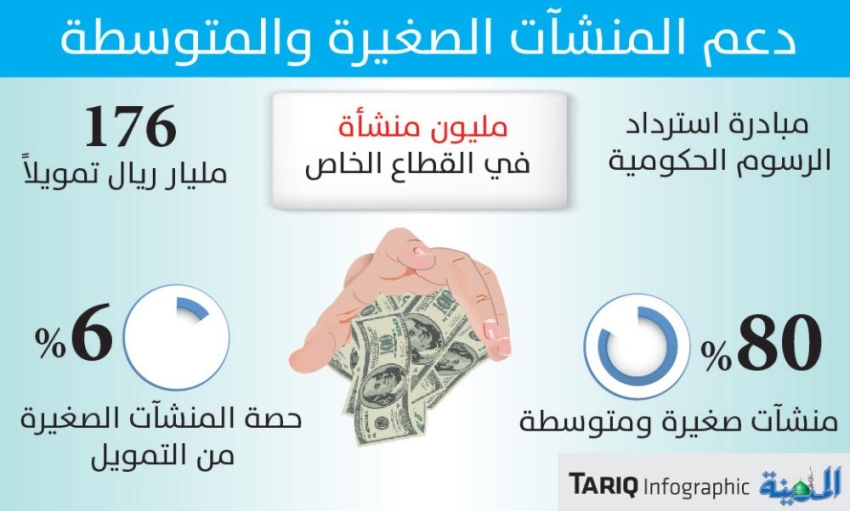 The state assists banks in bearing the risks resulting from financing this segment, as it guarantees, through specialized funds, part of the financing in the event that the company or institution fails to pay, and the financing is granted to the company that actually contributes to the production process, in order to achieve a profit from both parties.