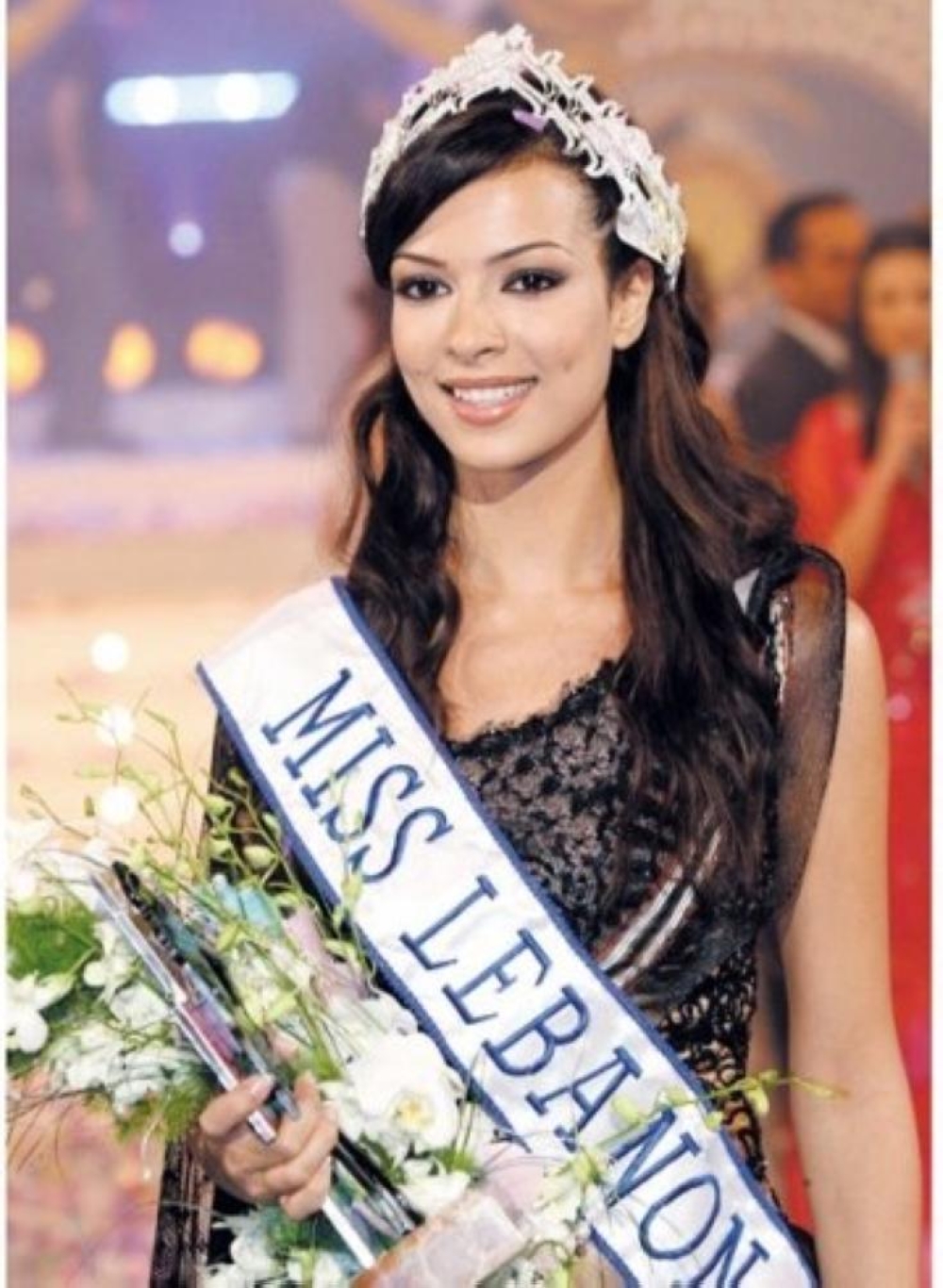 The Miss Universe contest in the United Arab Emirates revealed 15 of the 30 finalists, who are scheduled to compete for the title.

Organizers took to social media on Thursday to reveal the contestants’ names, ages and place of residence.

Yasmine, 22, and Razan, 28, from Abu Dhabi will compete in the next stage. The only contestant from Sharjah was 23-year-old Marwa.

15 contestants, out of 30, will be selected on November 11th. The winner of the title will be announced on the 3rd of the same month.

And the organizers of the competition revealed, on Wednesday, that former Miss Lebanon Nadine Nassib Njeim will be on the jury of the event.

“I am very happy and honored to announce that I will be part of the official jury of Miss United Arab Emirates,” the 37-year-old Lebanese actress said, in a video shared on the organization’s Instagram page.

Miss Universe, which began in 1952, is the largest beauty pageant competition in the world. It was previously owned by former US President Donald Trump.

Dubai will host the “Miss Universe” competition at La Perle, Al Habtoor City, on November 7, and it is open to all residents of the UAE from the age of 18 to 28 with more than three years of residence in the UAE. 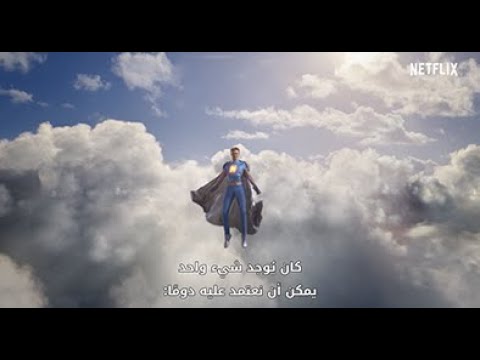 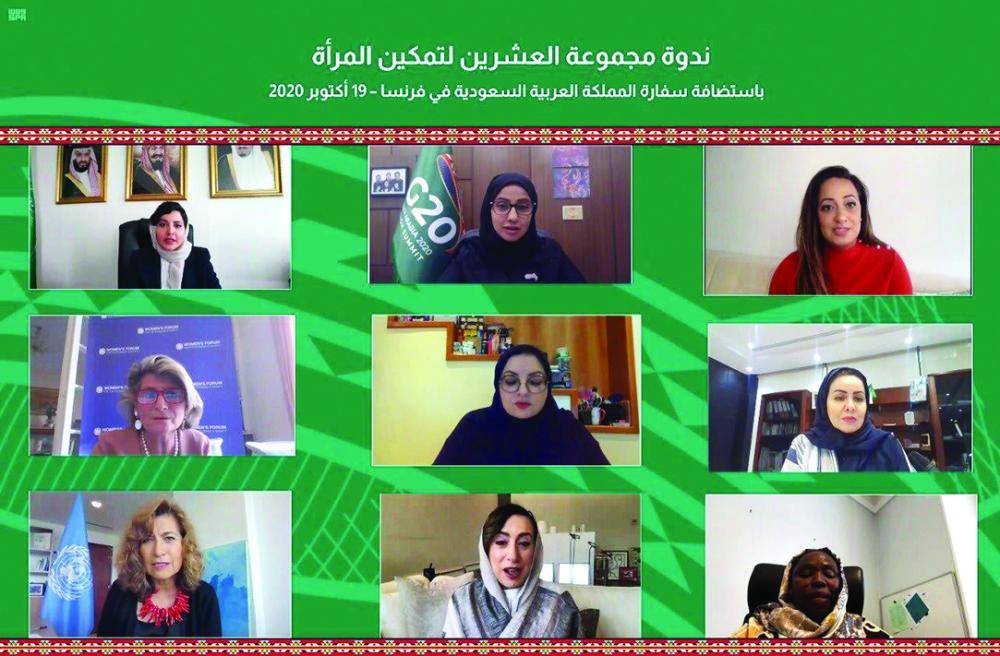