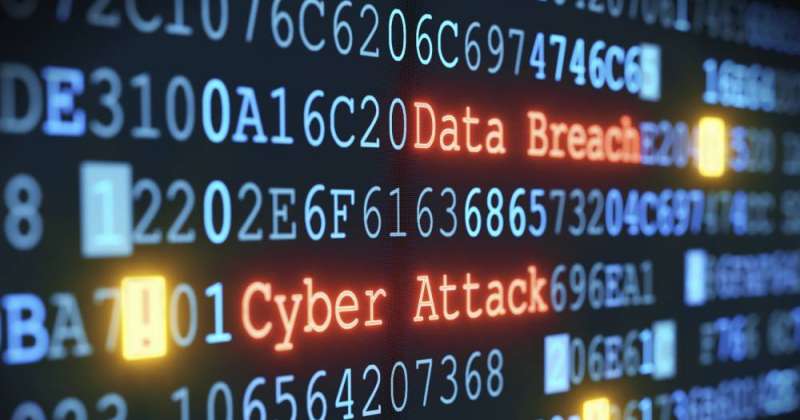 A report issued by “ReportLinker” expects that the cybersecurity market in the Middle East and Africa region will record a compound annual growth of 14.08 percent during the period between 2020 and 2025, noting that the value of this market amounted to about $ 7.1 billion in 2019.

The report indicated that the rapid shift to digitalization in the countries of the region, especially in the UAE and Saudi Arabia, has led to an increase in the number of devices connected to the Internet, which has created new portals for launching cyber attacks. 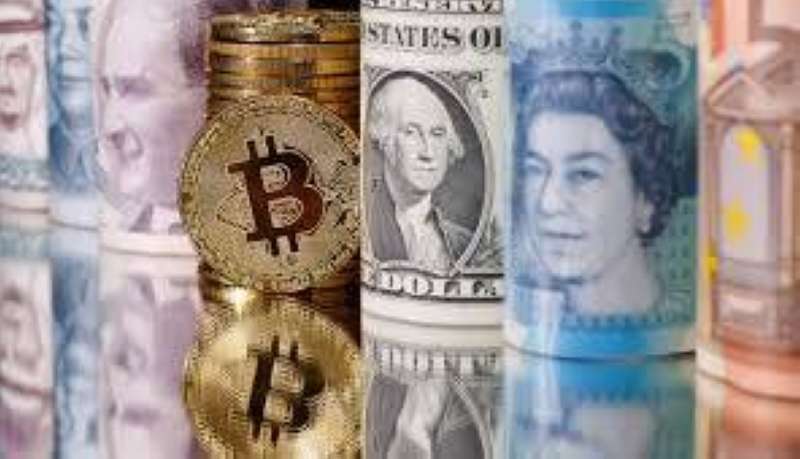 The report indicated that many countries in the Middle East region have realized the value of the potential provided by the application of information and communication technology to improve social and economic conditions, indicating that Kuwait has taken concrete steps to develop its digital economy while developing policies at the national level, related to e-government and digital healthcare.

The report stated that due to the recent decline in crude oil prices, governments in the region are working to increase investments in information and communication technology, indicating that as a result, most of the social infrastructure, financial sector, government services, schools and hospitals in the region are increasingly deploying communication solutions with minimal attention. The security needs of these developments.

The report explained that the main factors driving the threat of cyber attacks in the region are the increasing vulnerabilities in digital communication networks and supply chains, as well as the growth in the numbers of consumers over the Internet, and most of all, the weak cybersecurity infrastructure, indicating that the expected growth in demand Cybersecurity will also be supported by the growth in the use of electronic payment methods, which is also fueled by the growth of the youth population in the region.

According to the report, Gulf banks invested millions of dollars in order to strengthen their cybersecurity systems, and in 2017, the UAE Banks Federation entered into a partnership with the “Anomali” information security company, to establish the Information Exchange and Analysis Center, which is the first initiative of its kind in the Middle East.

On the other hand, the report showed that the demand for cybersecurity in the region has gained momentum in water systems and pumping stations, and with the entry into force of automation across various end-user sectors, the threat of cyber attacks has increased in the region as well.

The report emphasized that the residents of the Middle East region are considered one of the most important societies that adopt technology and entertainment via the Internet, digital media and social media, noting that Jordan has managed to position itself as a regional center for emerging companies, due to a number of factors, including the education system that focuses on information and communication technology. And lower start-up costs for start-ups, as well as government support for businesses.

The report pointed out that Jordan’s growing reputation is attracting international capital to take advantage of the rising Internet market in the region, which does not have sufficient services. 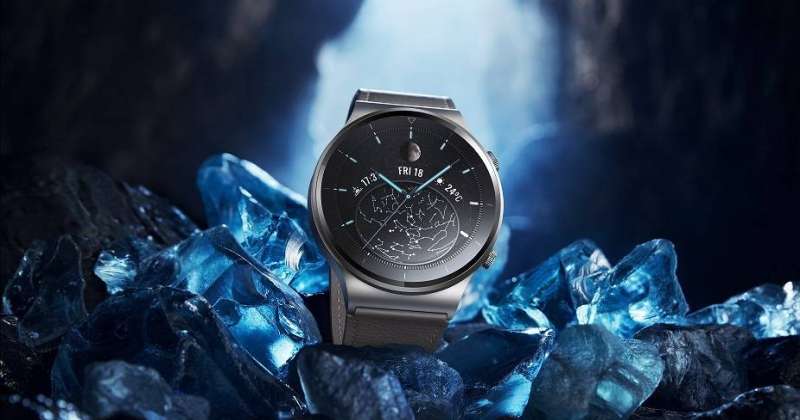 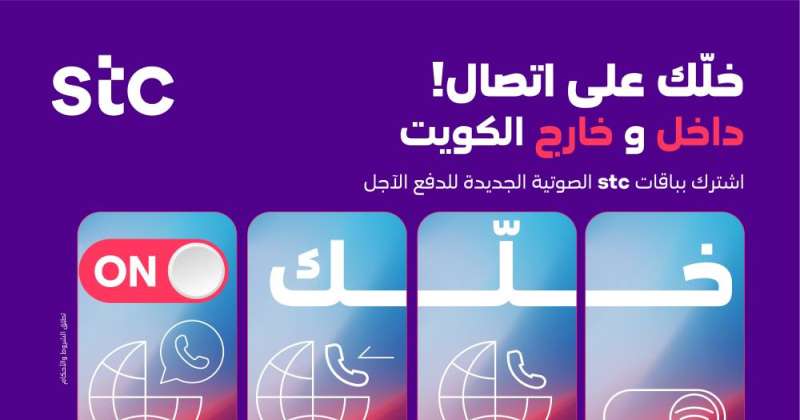 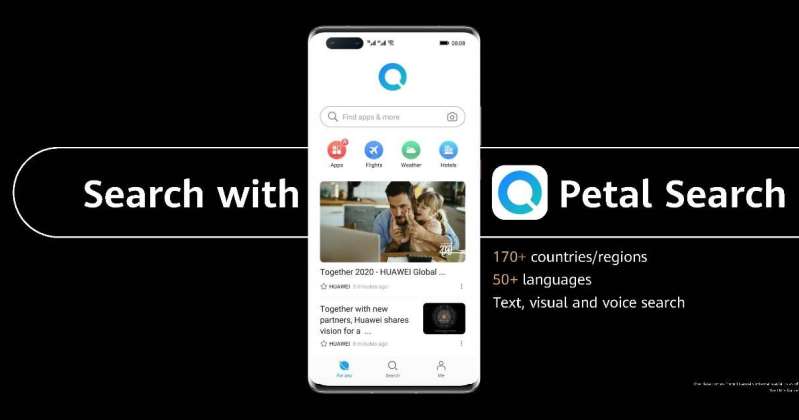