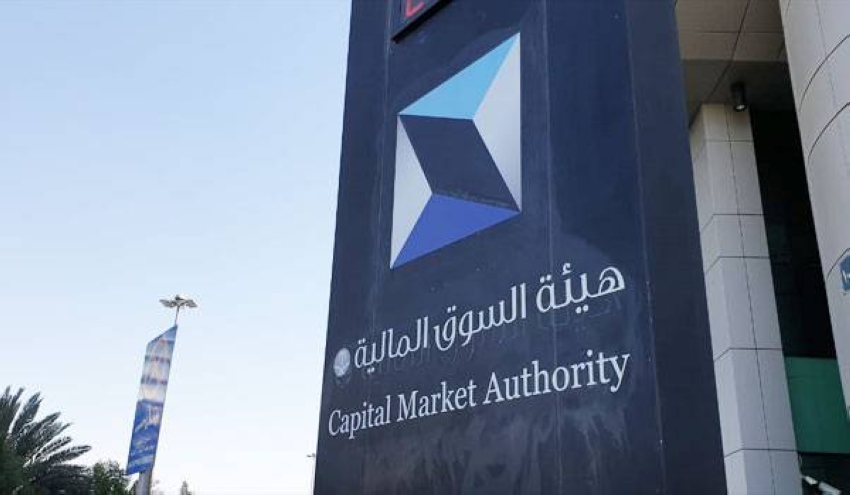 A recent study revealed the resignation of 128 CEOs from 97 companies listed on the main and parallel market – Nomu during the last five years (2016-2020).

The study, prepared by the research unit team at the Capital Market Authority, stated that 36% of those resignations were in the basic materials and insurance sectors.

According to the inventory of the reasons for the resignations, it appeared that 75% of them were due to special circumstances and 8% to dedicate themselves to other work and responsibilities. The largest number of resignations in a single company was 4 within 3 years, and the average inclusion of companies covered in the study sample was 12.6 years.

According to the study, the average service of the resigned president was 3.4 years (ranging between one month and 26 years), which is the lowest compared to many countries. The average service of the CEO in the United States of America is 10.2 years, in Malaysia 9 years, in the UAE 5 years, and Britain is 4.8 years, and in South Africa it was 4.3 years, while in South Korea it was 3.6 years.

Resignations in 2020 also witnessed a concentration in the fourth quarter, with 45% of the year’s resignations. 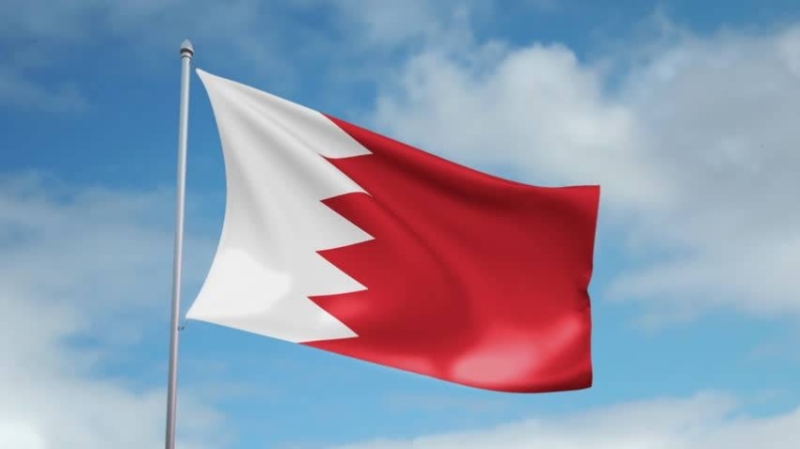 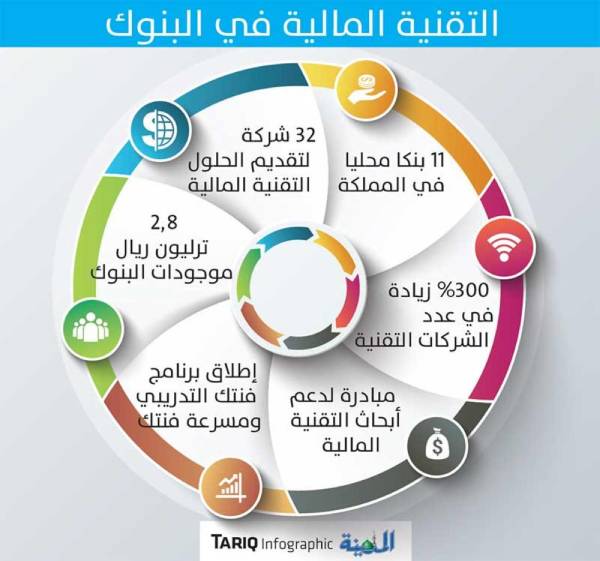