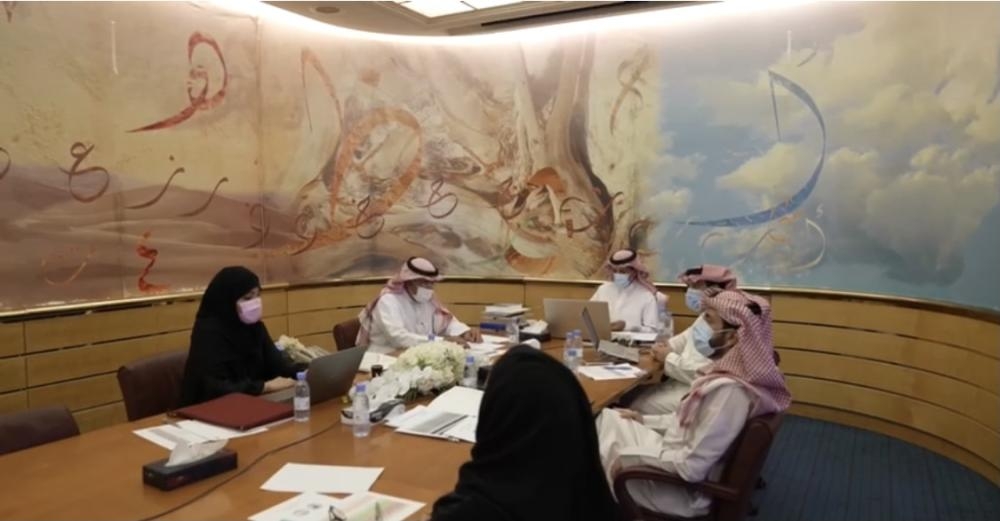 The Scientific Committee of the King Abdullah bin Abdulaziz International Prize for Translation, at the King Abdulaziz Public Library, is examining the works nominated for the prize in its tenth session. The nominated works amounted to (118) works in the various six branches offered by the prize.

The Secretary-General of the King Abdullah bin Abdulaziz International Award for Translation, Dr. Saeed bin Fayez Al-Saeed, explained that the award looks forward to consolidating its global message, in transferring knowledge from various languages ​​of the world to Arabic, and transferring it from Arabic to international languages, and aims to localize knowledge and enrich the library. The Arab world, with its needs for sources of knowledge that support development plans and programmes, and the definition of Arab cultural, creative and scientific production at the global level

Dr. Al-Saeed indicated that the number of advanced nominations for the King Abdullah bin Abdulaziz International Prize for Translation, in its tenth session for the year 2020-2021 AD, amounted to (118) nominations, ranging from humanities and natural sciences, and all of them were written in several languages ​​that reached nine international languages, and Arabic and English came the most. A share, in terms of the number of works nominated to compete for the award, while the number of countries from which the nominations were received was 18. 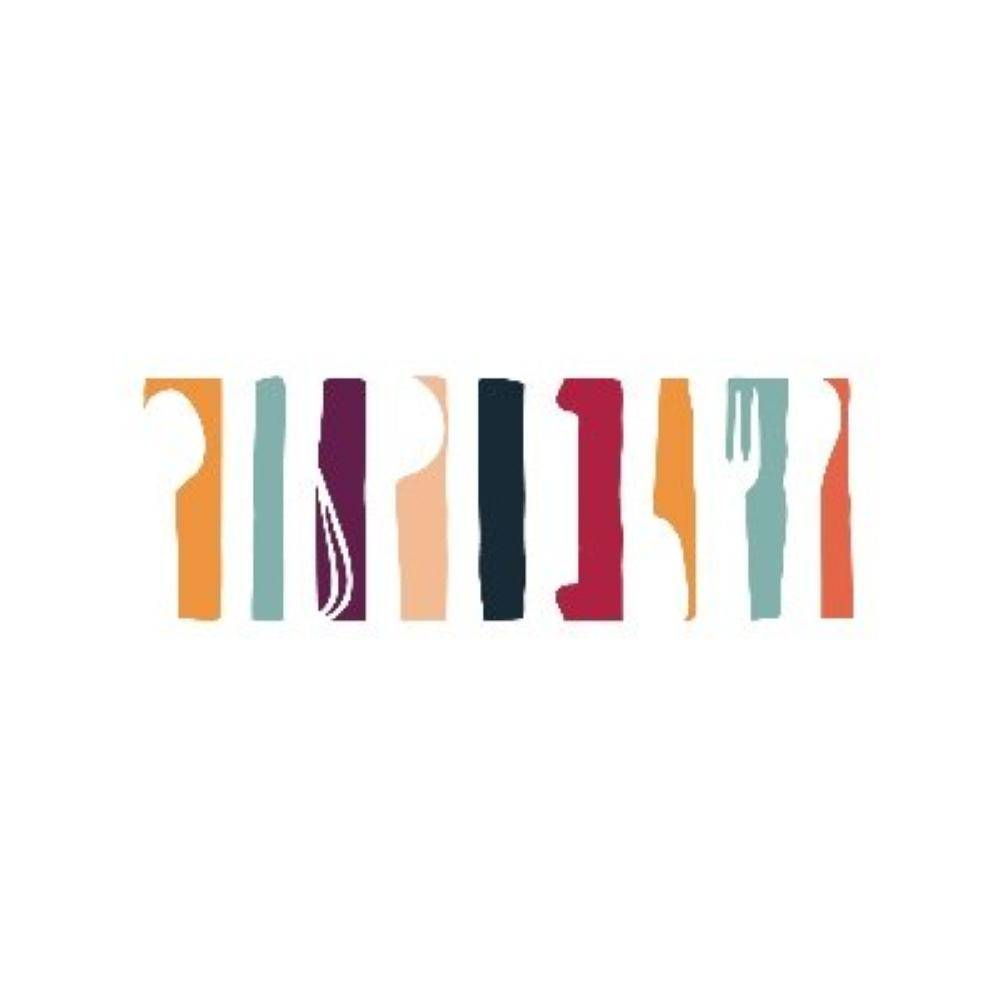 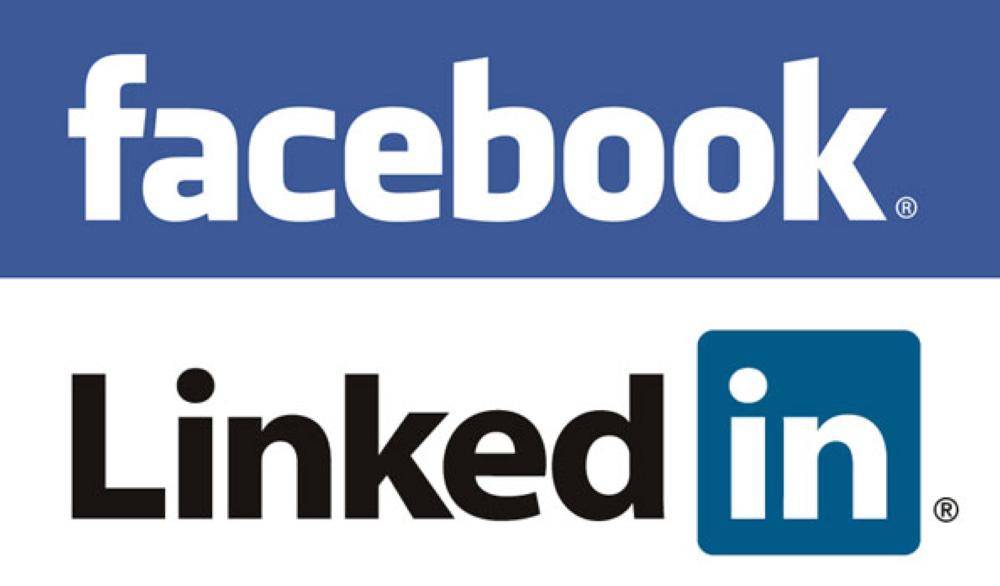 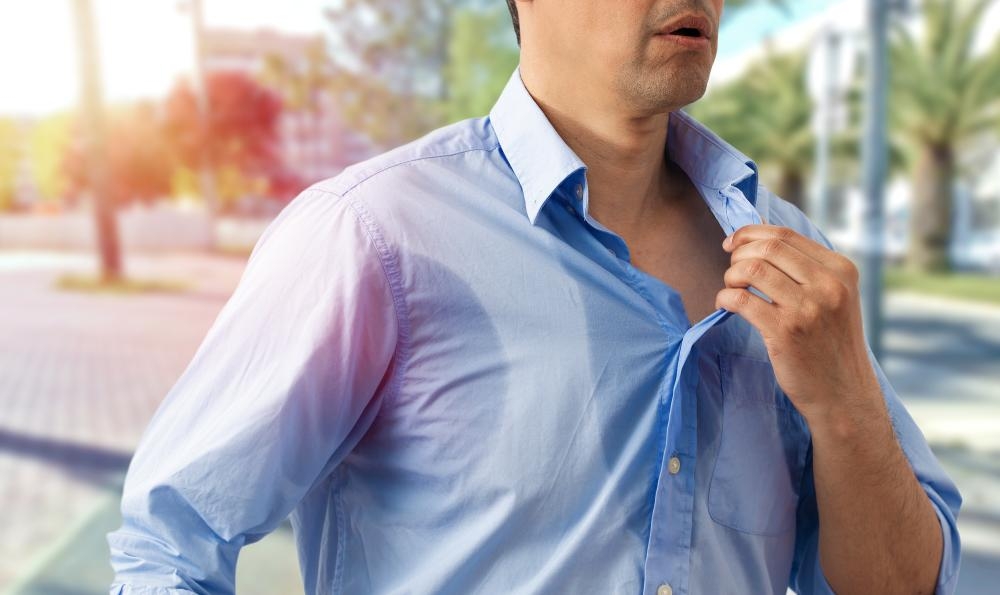