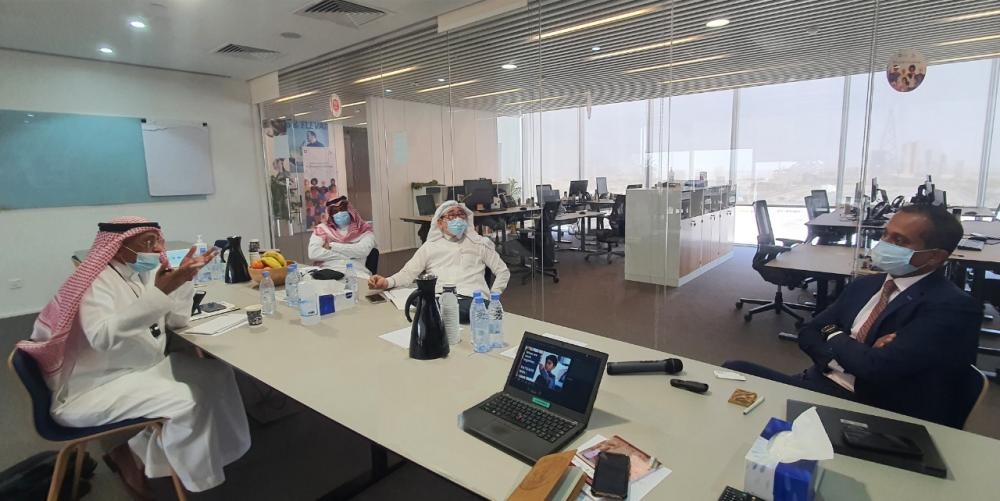 Lars Jorgensen, CEO of Novo Nordisk Medical International, stressed the importance of their effective role in improving the lives of people suffering from chronic diseases such as obesity and diabetes, and creating scientific and practical solutions to supply products to patients in need, especially in these current times.

The insulin drug produced by the company has gone through several major development stages during the past 100 years since the beginning of its production until now, pointing out that the doctors and researchers in the company have worked diligently to develop it through laboratory and laboratory experiments until they were able to reach this advanced stage that contributed Already in the treatment of diabetes type 1 and 2 and it has become an effective treatment for living a better and healthy life.

In his answer to journalists’ questions directed to him, he indicated that the company is seriously seeking, through its branch in the Kingdom, to continue activating its awareness role in the world in general and the Kingdom in particular, due to the significant increase in people with diabetes in the coming years.

This came during the global press conference, which was attended by more than 113 journalists from 30 countries around the world, which was held by the virtual “Novo Nordisk” medical company, in the presence of journalists in the company’s branches, including the Saudi Arabia branch in Riyadh recently. The conference was held to introduce the company’s role and priority over the ten years. The upcoming events, including: improving the livelihoods of people with diabetes, obesity and blood diseases, in addition to continuing to find alternative and advanced solutions to combat these chronic diseases in order to reach an end to the optimal treatment for diabetes.

The conference began with an introductory speech about the company and its development and awareness plans in general and in the Kingdom in particular, presented by the company’s vice president and general manager in Saudi Arabia, Melvin D’Souza, during which he spoke about the plans and programs that the company has implemented globally and the importance of enhancing their role in the Kingdom to educate society about the dangers of obesity and diabetes and their complications, which managed The lethality of many patients in the world, especially in the Kingdom of Saudi Arabia, which is one of the most countries in the world in the rates of men and women infected with these two diseases and of different age groups.

Then Executive Vice President of International Operations Mike Dostdar spoke about the company’s role in the prevention and protection of diabetes and its leadership in the positive changes that have occurred in the treatment of diabetes, followed by a speech by Camelia Silvest, Vice Chairman of the Board of Directors of the company, about the therapeutic changes that the company has led in the treatment of diabetes. Obesity and its real therapeutic revolution in this aspect.

The scientific program of the conference concluded with a valuable lecture given by Marcus Schindler, Executive Vice President for Research and Early Development, and Martin Lang, Executive Vice President for Development, who talked about driving changes through science and innovation in the treatment of diabetes with stem cells and the importance of partnerships in this field. 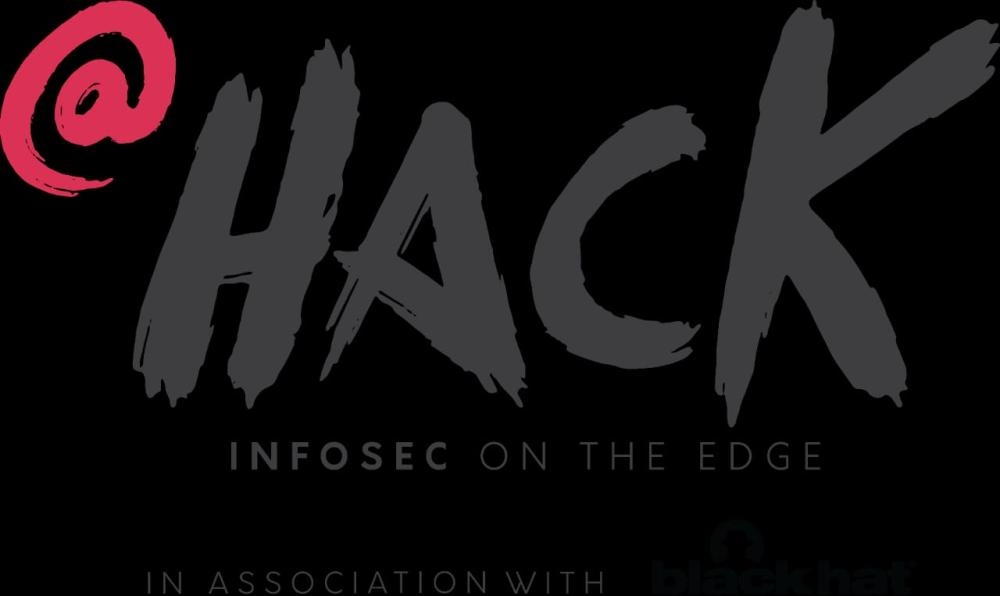 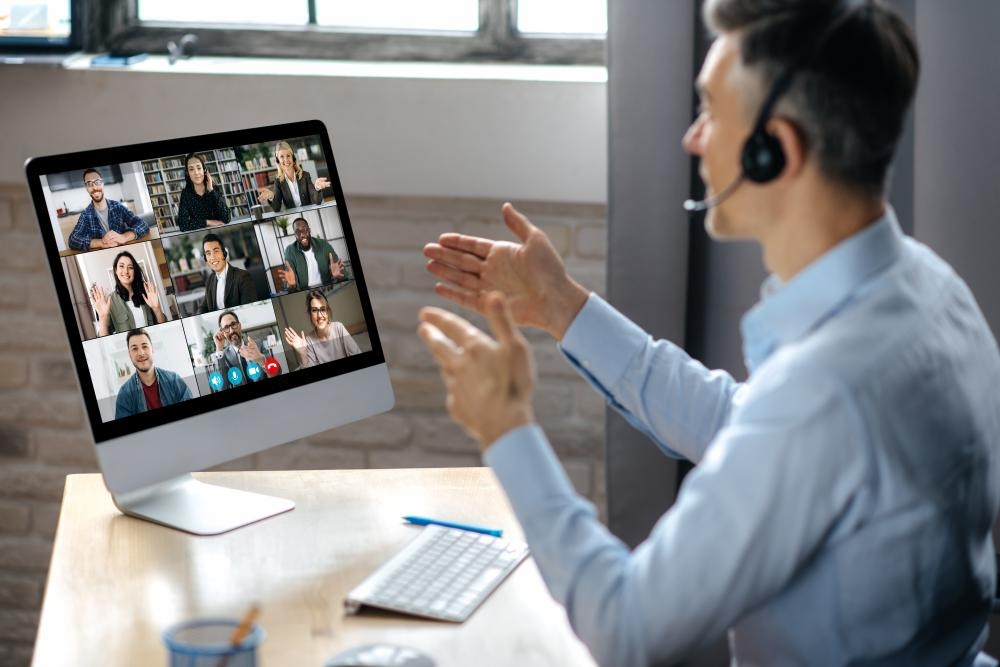 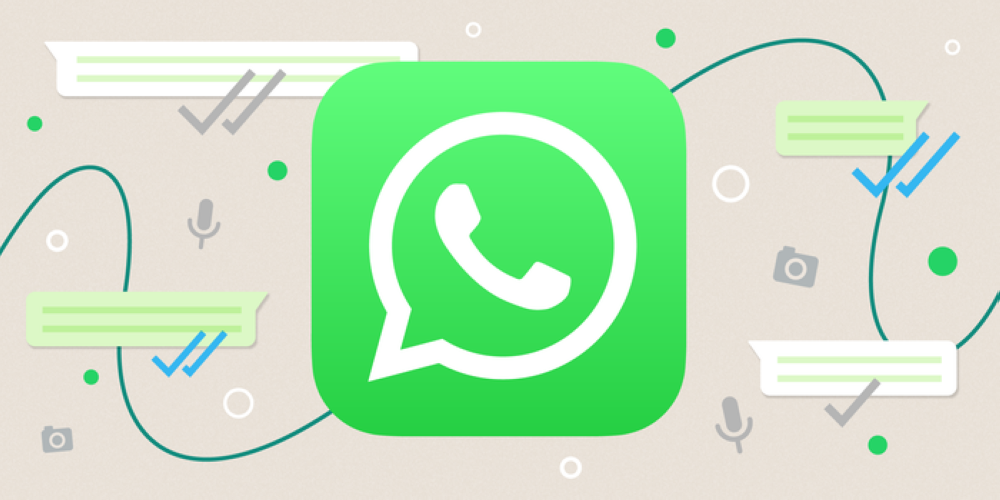