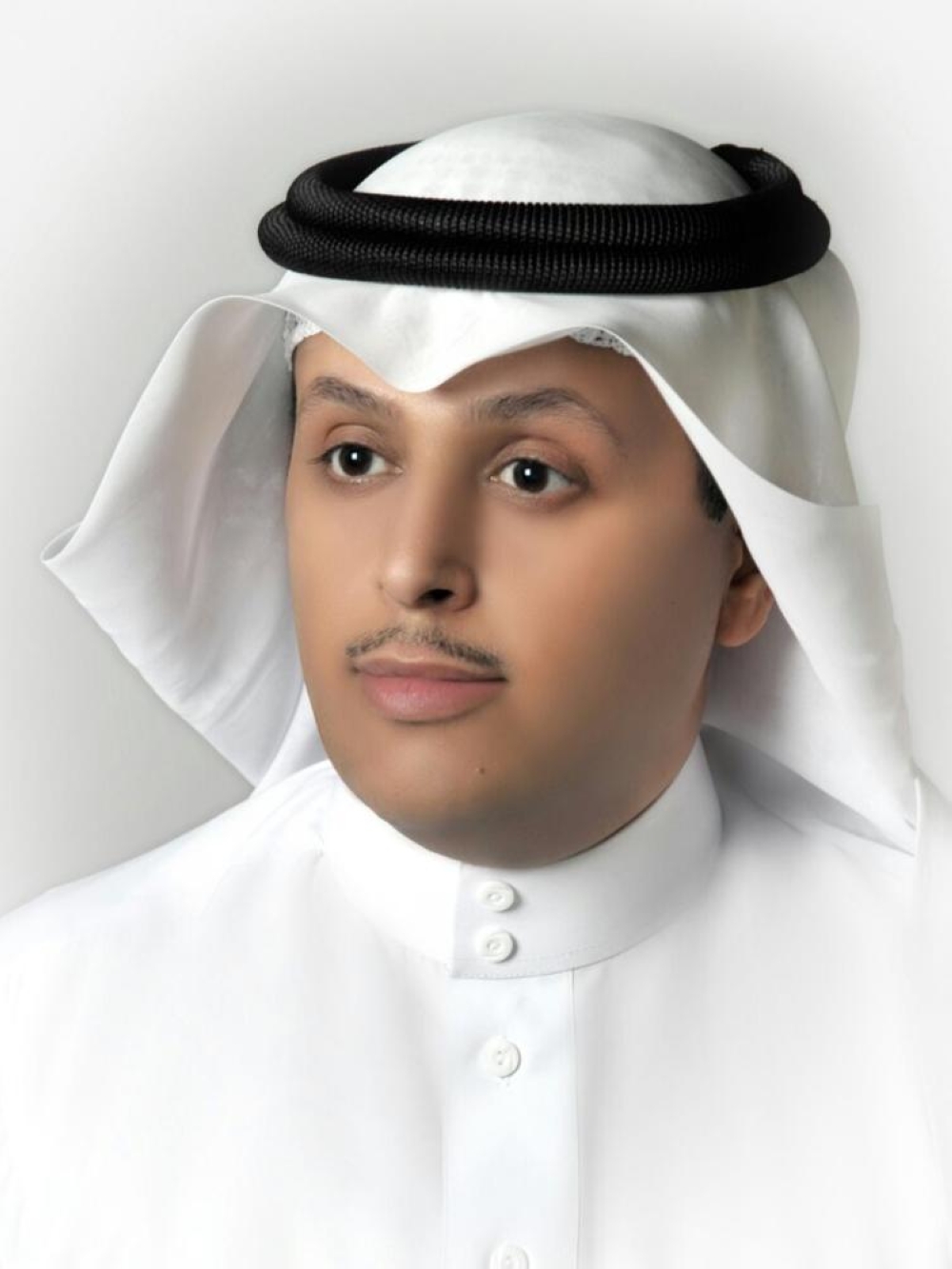 The Literary Club in Taif concluded an agreement with the Asir Foundation for Press and Publishing “Al-Watan Newspaper” to produce the club’s printed publications in introductory video clips for each printed book.

Al-Juaid extended his thanks and appreciation to Al-Watan newspaper for its cooperation with the Literary Club in Taif to launch this great cultural and media project to serve the field of literary publishing and to introduce the club’s publications in all literary and cultural fields. Al-Juaid said: “The number of books that will be worked on in this project is 100 publications of the club, and the launch of this cultural work coincides with a dear occasion for us, which is the celebration of the anniversary of the Kingdom’s National Day, which falls on September 23, as well as the Riyadh International Book Fair organized by the Ministry of Foreign Affairs. the culture”. On the other hand, the Assistant Director-General of the Asir Foundation for Press and Publishing, Yasser Al-Rabiah, confirmed that Al-Watan newspaper will produce introductory video clips for the publications of the Literary Club in Taif in a media cultural project that aligns with the goals of the Foundation and the Club to keep pace with the great development witnessed by the Kingdom, especially in the cultural and media field. 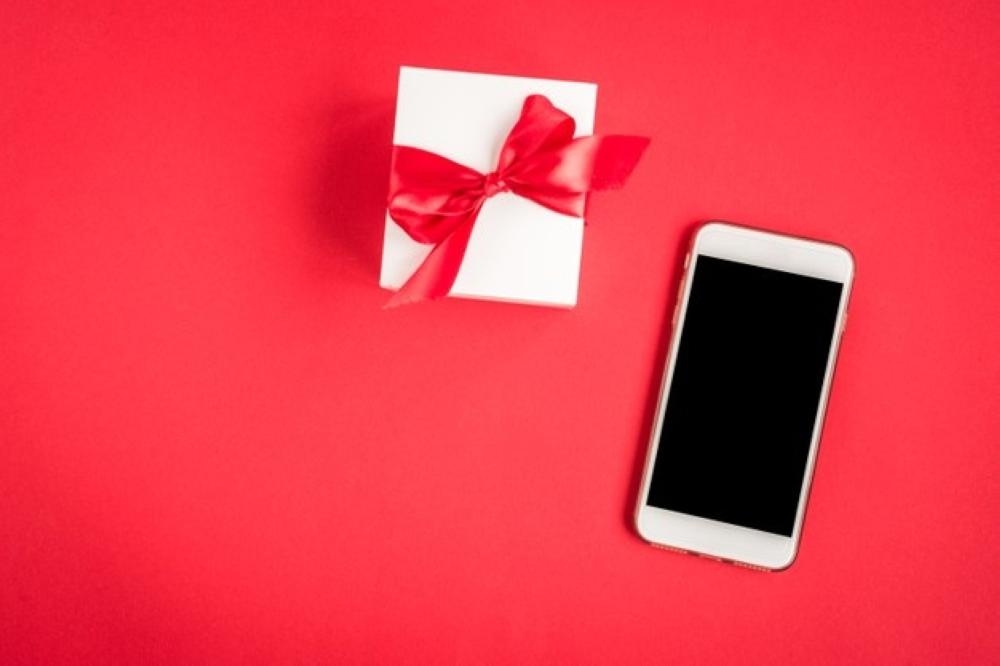 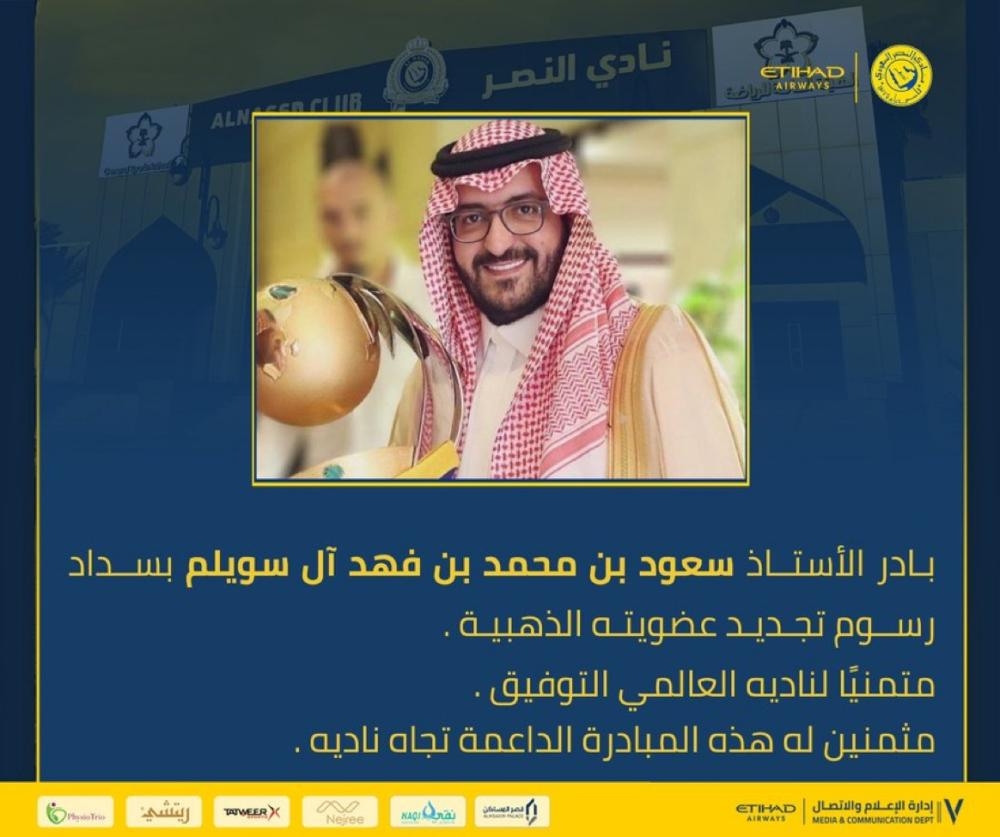 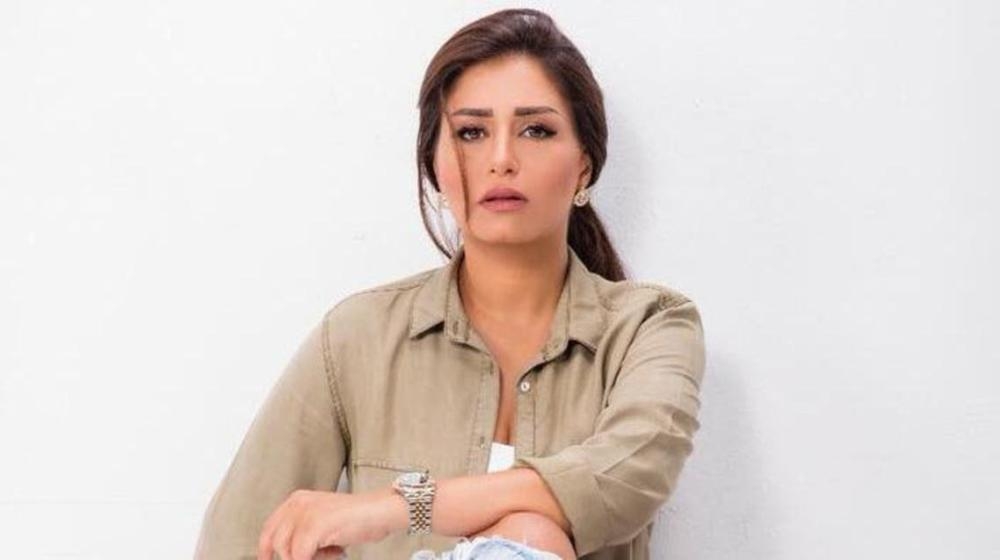