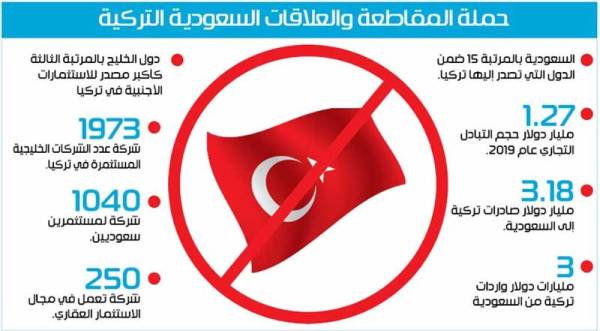 Economists expected that the current boycott campaign of Turkish goods will lead to losses to the Turkish economy worth 100 billion dollars after it started to be popular in terms of buying goods and not traveling, and the major companies imported from Turkey joined it. They stressed the importance of integrating the official and popular effort in order for the campaign to achieve its goals, calling for the importance of joint coordination between the councils of Arab chambers and stopping tourism. A number of businessmen and importers of Turkish products interacted with the popular boycott campaign in response to the Turkish president’s threats against the Arab Gulf states, and the continued hostility and abuse of the Kingdom.

Hashtag issued “Boycott Turkish products” on social networking sites, while investors and businessmen interacted by placing banners bearing the phrase “We apologize for selling Turkish products”. Investors emphasized that the Turkish environment has become a repulsion for Gulf and foreign investors due to the decline in the economy and currency and the absence of independence from the judiciary, which is a fundamental pillar of Attracting investors, noting that the boycott campaign for Turkish products now with stopping tourism from some Arab countries to Turkey will cause its economy a loss of nearly $ 100 billion.

They said that the Kingdom’s embassy in Turkey had previously warned citizens wishing to invest in the Republic of Turkey against the possibility of being exposed to fraud and fraud, stressing the need to fully know the laws, know the methods of buying and selling, follow up on developments in this regard and not be drawn into any unreliable marketing that may lead to their exposure. For fraud and fraud.

The Chairman of the Council of Saudi Chambers, Ajlan Al-Ajlan, called for a boycott of all Turkish products and said, “With certainty and clarity: no investment, no import, no tourism, even Turkish companies operating in the Kingdom I call not to deal with them. »

He welcomed this boycott by urging businessmen to cooperate and stop importing Turkish products, at a time when investors and traders began putting up signs not to sell Turkish products.

Economist and businessman Jamal Al-Zamil said that the current Turkish policies have affected the economic conditions, which has made it now live in an economic recession since 2018, instead of losing market confidence in its economic policies. He indicated that Turkey has become particularly averse to foreign and Gulf investment, calling on merchants to join efforts against marketing Turkish products and heading to other markets, indicating that the Saudi market is large and does not depend on import from a particular country.

As for a member of the Saudi Economic Society, Dr. Abdullah Al-Maghlouth, assured that a unified Arab popular decision to boycott Turkish products means that the Turkish economy will lose nearly $ 70 billion, and if the Federation of Arab Tourist Chambers takes a decision to stop tourism from Arab countries to Turkey, that means Ankara will lose nearly 30 billion dollars. Dollars, which dealt a fatal blow to the already collapsing Turkish economy.

He stressed that what the merchants and consumers of Turkish products are doing in the Kingdom is a strong response to the Turkish economy, which has been suffering from losses for a long time.

It is worth noting that Saudi Arabia ranks 15th in the list of countries to which Turkey exports, and the volume of trade exchange between them reached 1.27 billion dollars in 2019, Turkish exports amounted to 3.18 billion dollars, and Turkish imports reached 3 billion dollars.

The number of Gulf companies invested in Turkey is 1973, of which 1040 are for Saudi investors, 250 of which work in the field of real estate investment, while the rest of the companies operate in other sectors, the most important of which are spinning and weaving, clothing, cars, metal industries, food and consumer industries. 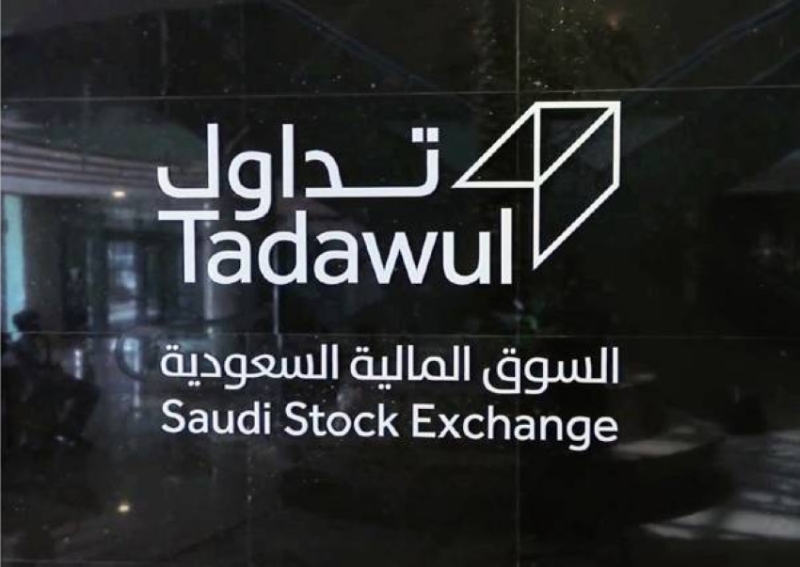 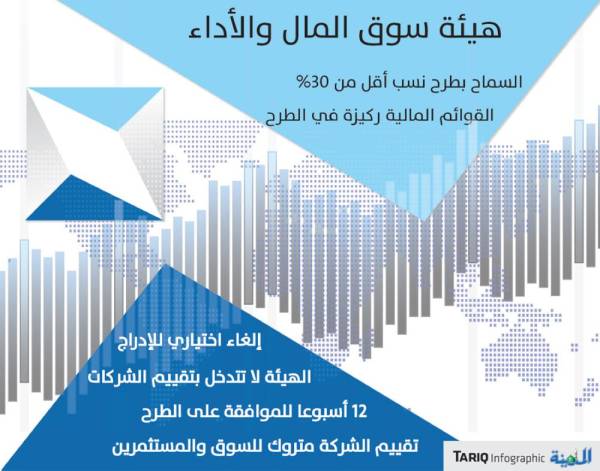 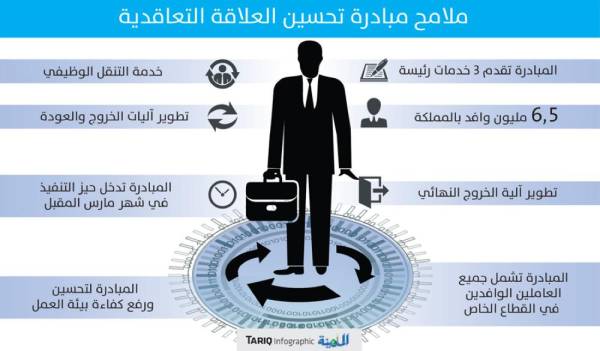