The Chief Operating Officer of Kinan Malls in the Kingdom – Konrad Kolankevich revealed that retail sales increased by 10% during the current year in light of the spread of Corona, stressing at the same time the difficulty of dispensing with traditional shopping.

He pointed out the importance of companies keeping pace with technical developments in shopping by supporting digital transformation to continue good performance and achieve expected profitability rates. Two years ago, the Kingdom issued the executive regulations for the e-commerce system, whose annual sales amounted to 80 billion riyals, amid strict controls that guarantee justice, transparency and competition in the markets, and deal with customer problems quickly. The controls specified how goods would be advertised and products would be returned to stores if manufacturing defects were discovered. The size of the retail market in the Kingdom in the Kingdom is about 400 billion riyals annually, while the sector accommodates at least 1.8 million workers, including 300,000 Saudis.

A study published by the United Nations showed that online sales accounted for about a fifth of total retail trade last year, as isolation measures to combat the outbreak of the Corona virus led to the boom in e-commerce.

The United Nations Conference on Trade and Development, based on data from national statistical offices in major economies, estimated that online sales represented 19 percent of total retail sales in 2020, up from 16 percent a year earlier.

South Korea had the largest share, with 25.9 percent, up from 20.8 percent a year ago. The share of China amounted to 24.9%, Britain 23.3%, and the United States 14%. The United Nations conference said that the value of global e-commerce sales rose 4%, to 26.7 trillion dollars in 2019, and this includes sales between companies and sales from companies to consumers, equivalent to 30% of world economic output.

The report indicated that the pandemic caused a difference in the fortunes of major e-commerce companies that serve the consumer directly in 2020.

The Chinese company, Alibaba, maintained its lead in terms of the total value of goods sold, followed by Amazon in the United States.

Despite the decline in service companies, the total sales value of the 13 largest direct-to-consumer e-commerce companies rose 20.5 percent to $2.9 trillion in 2020, compared to an increase of 17.9 percent in 2019. 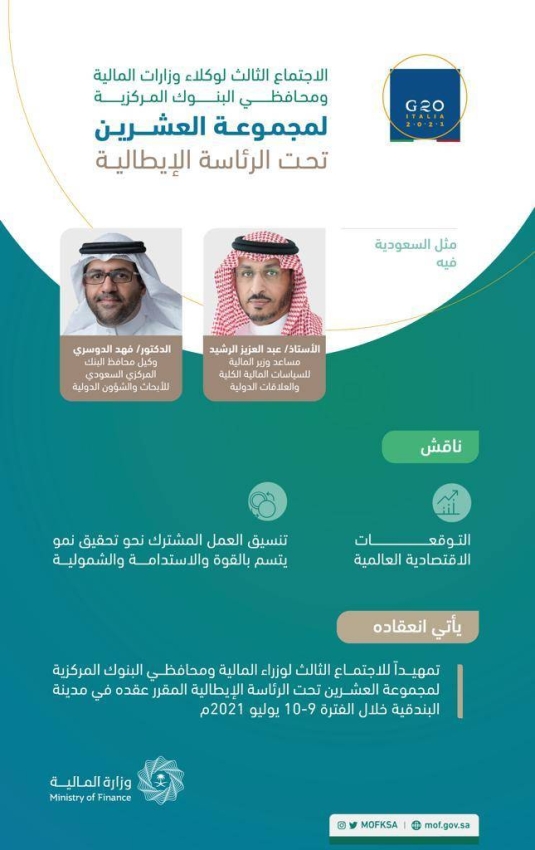 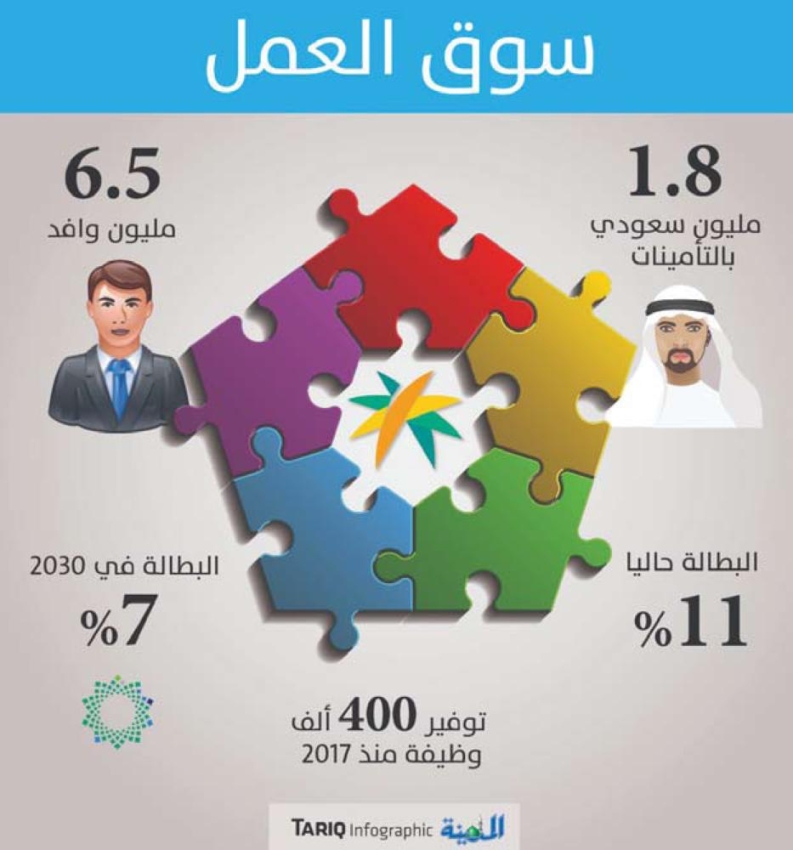